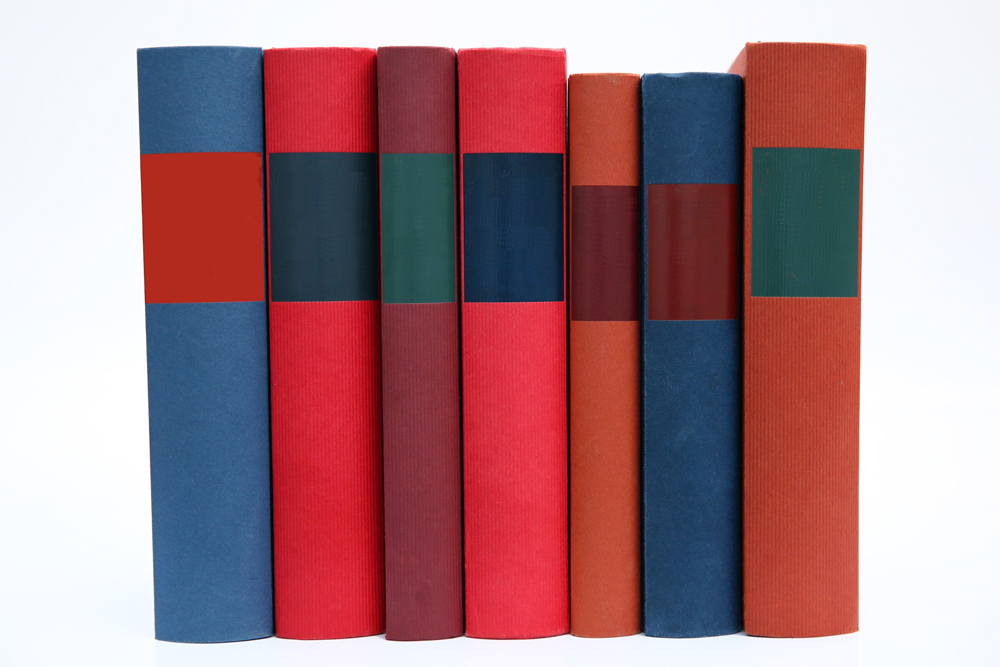 Cost and cost-effectiveness of a universal HIV testing and treatment intervention in Zambia and South Africa: evidence and projections from the HPTN 071 (PopART) trial

The HPTN 071 (PopART) trial showed that a combination HIV prevention package including universal HIV testing and treatment (UTT) reduced population-level incidence of HIV compared with standard care. However, evidence is scarce on the costs and cost-effectiveness of such an intervention.

Using an individual-based model, we simulated the PopART intervention and standard care with antiretroviral therapy (ART) provided according to national guidelines for the 21 trial communities in Zambia and South Africa (for all individuals aged >14 years), with model parameters and primary cost data collected during the PopART trial and from published sources. Two intervention scenarios were modelled: annual rounds of PopART from 2014 to 2030 (PopART 2014–30; as the UNAIDS Fast-Track target year) and three rounds of PopART throughout the trial intervention period (PopART 2014–17). For each country, we calculated incremental cost-effectiveness ratios (ICERs) as the cost per disability-adjusted life-year (DALY) and cost per HIV infection averted. Cost-effectiveness acceptability curves were used to indicate the probability of PopART being cost-effective compared with standard care at different thresholds of cost per DALY averted. We also assessed budget impact by projecting undiscounted costs of the intervention compared with standard care up to 2030.

Combination prevention with universal home-based testing can be delivered at low annual cost per person but accumulates to a considerable amount when scaled for a growing population. Combination prevention including UTT is cost-effective at thresholds greater than $800 per DALY averted and can be an efficient strategy to reduce HIV incidence in high-prevalence settings.