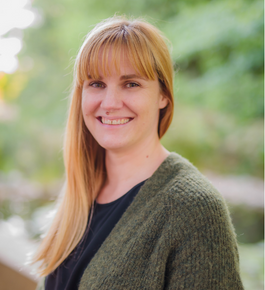 Having completed her undergraduate studies at Stellenbosch in 2005, Debra passed both her Bcomm Honours and Mcomm degrees Cum Laude in 2007 and 2009 respectively. Debra was employed as a junior lecturer and researcher in the Economics Department at Stellenbosch from 2008 to 2011 before working as a researcher at the African Micro Economic Research Unit based at the University of Witwatersrand. Since 2013 Debra has returned to Stellenbosch University, where she works as a researcher with the Research on Socio-economic Policy (RESEP). She is also a VU-NRF Desmond Tutu Doctoral Scholarship candidate and completed her PhD in Development Economics through Vrije Universiteit Amsterdam and Stellenbosch University. Her thesis focuses on analysing efficiency and effectiveness within the South African education system. Her research interests include applied micro-econometrics, the economics of education and labour economics.

COVID-19 and basic education: Evaluating the initial impact of the return to schooling

Interrogating a Paradox of Performance in the WCED: A Provincial and Regional Comparison of Student Learning

The costs of illiteracy in South Africa

Learn to teach, teach to learn: A within-pupil across-subject approach to estimating the impact of teacher subject knowledge on South African grade 6 performance

Is school based assessment in matric achieving its potential?

Reflecting on an impact evaluation of the Grade R programme: Method, results and policy responses

The impact of the introduction of grade r on learning outcomes