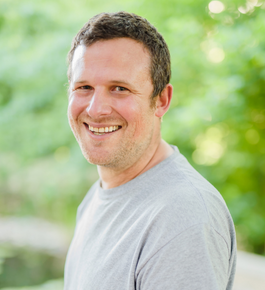 Having completed his undergraduate studies at Stellenbosch, Cobus has passed both his Bcomm Honours and Mcomm degrees Cum Laude. In 2011, he was awarded an MSc in Economics of Development from Oxford University. Cobus is enrolled as a PhD candidate at the Department of Economics at the University of Stellenbosch and since 2007 has also worked as a full-time researcher for the RESEP group. In his doctoral dissertation he will attempt to use a discrete dynamic programming approach to investigate the youth unemployment as well as the link between the unobservables in employment and wages in South Africa. His research interests include applied micro-econometrics, treatment effects, labour economics, health, the economics of education, and structural equation modelling.

The period effect: the effect of menstruation on absenteeism of school girls in Limpopo

Patient predictors of health-seeking behaviour for persons coughing for more than two weeks in high-burden tuberculosis communities: the case of the Western Cape, South Africa

The fiscal incidence of provision of free basic water

Poverty, Inequality and the Role of Social Grants: An Analysis using Decomposition Techniques

The costs of illiteracy in South Africa