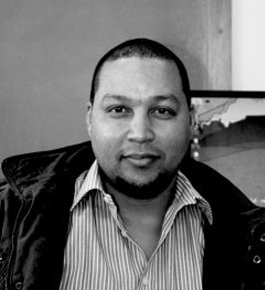 Eldridge’s research interests include economics of education, economics of crime, economics of migration and the spatial dimensions of poverty and inequality in South Africa. He has worked with Professor Servaas van der Berg on a number of social policy-related research projects since 2007. He also conducted some of the preliminary research on the feasibility of the Cape Town Carnival. His most recent contribution to RESEP has been working with Professor van der Berg on producing policy briefs on South African and Namibian education for the SACMEQ Ministers’ meeting in October 2011.

Migration and gender in South Africa: following bright lights and the fortunes of others?

The fiscal incidence of provision of free basic water

Quality of education and the labour market: A conceptual and literature overview

Migration and gender in South Africa: following bright lights and the fortunes of others