Hunger in South Africa during 2020: Results from Wave 2 of NIDS-CRAM

This paper was first published on the NIDS-CRAM website, where all papers are available for download at https://cramsurvey.org/reports/

The first wave of the National Income Dynamics Study – Coronavirus Rapid Mobile Survey (NIDSCRAM) provided strong evidence that there had been a drastic increase in both adult and child hunger in the survey months, May and June 2020, and that almost half of all households had on occasion run out of money for food during April 2020. Comparisons with information from earlier surveys (the annual General Household Survey from 2002 to 2018) showed that much of the improvements since 2000 in adult and child hunger and food security due to the expansion of the Child Support Grant had been almost entirely reversed by the hard lockdown and the coronavirus pandemic. The second wave of NIDS-CRAM shows improvement in all three measures, but that hunger and food insecurity remain disturbingly high.

In Wave 1 of NIDS-CRAM, 22% of households reported that at least one adult had gone hungry in the past 7 days, and 15% of respondents reported that a child in their household had gone hungry in the week before they were interviewed in May or June. For the month of April, 47% of respondents reported that their household had run of money (the first month of the lockdown, before social relief measures were instituted). In comparison, the General Household Survey of 2018 reported only 25% running out of money for food in the past year, a far less strict criterion. Loss of the main income source during April, the first full month of the lockdown, strongly increased the likelihood of household hunger and of running out of money to buy food (Van der Berg, Zuze & Bridgman, 2020).

These sobering findings from Wave 1 of NIDS-CRAM have been widely reported. Wave 2 of NIDSCRAM now makes it possible to update hunger statistics for July/August (relative to May/June) and statistics on running out of money to buy food in June (relative to April). After discussing the new findings, this policy update concludes that the magnitude of this problem is still such that the need for social relief efforts remains undiminished. 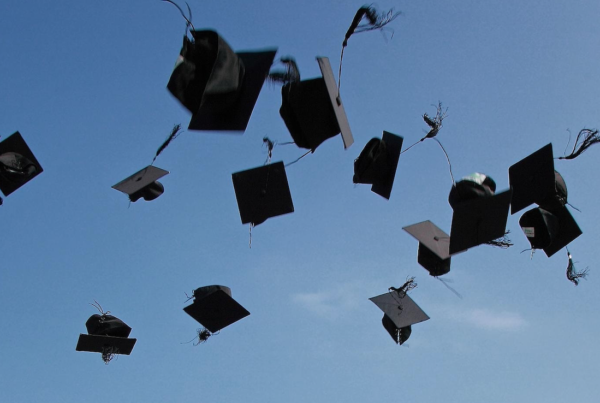 THE QUALITY AND IMPORTANCE OF SA-SAMS DATA AS UNIT-LEVEL DATA: A TECHNICAL OVERVIEW