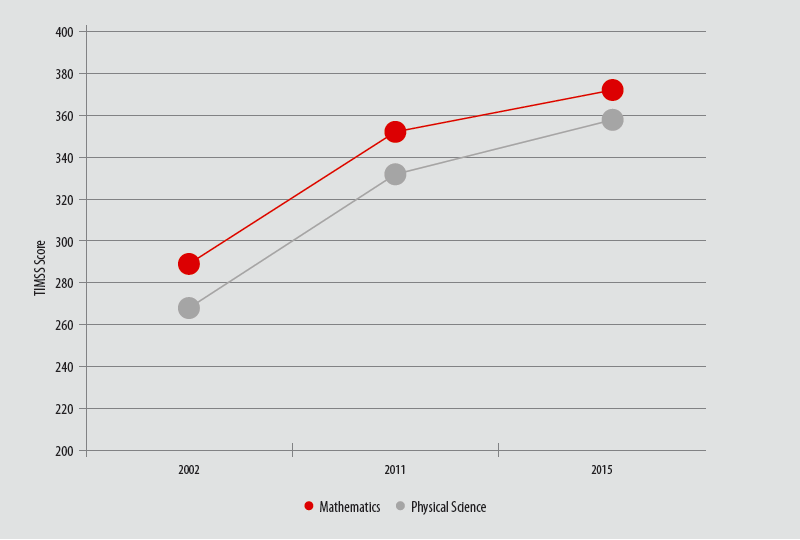 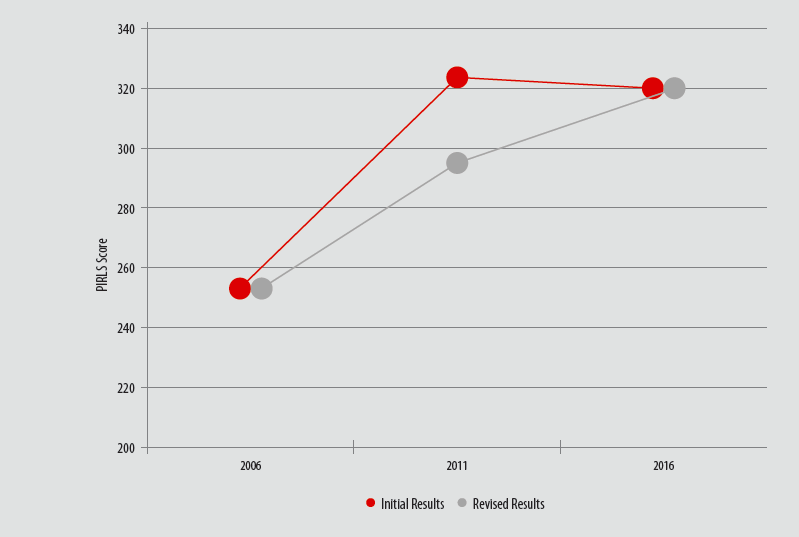 Learner flow through patterns in the Western Cape using CEMIS datasets from 2007 to 2019: A longitudinal cohort analysis