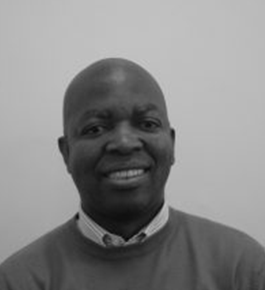 Dumisani Hompashe is currently a PhD candidate in Economics and member of RESEP at Stellenbosch University. He is also a Canon Collins Scholar for 2015. His topic is on accountability and service delivery in education. Since 2013 and 2014, Dumisani has been appointed as an Economics Lecturer and Deputy Head of Economics Department respectively at the University of Fort Hare. He spent the better part of his career as a high school teacher where he voluntary participated in leadership roles in Mathematics and Science teacher development activities both locally and nationally. Dumisani received his BA in Economics and English at UNISA and an MCom at Rhodes University.

‘The nurse did not even greet me’: how informed versus non-informed patients evaluate health systems responsiveness in South Africa

Stellenbosch Working Paper Series No. WP13/2018 Publication date: July 2018 Abstract: This study aims to explore the experiences and perceptions of school educators on how…
July 19, 2018 By: Dumisani Hompashe PDF