On Friday, 24 March 2017, RESEP launched its synthesis report entitled “A Society Divided: How Unequal Education Quality Limits Social Mobility in South Africa”. The research project was headed up by Prof Servaas van der Berg and the report incorporates the research of about 20 authors. The central focus of the report is the role of education in promoting social mobility for the poor in the highly unequal South African economic landscape. The investigation is of particular relevance in a country where the rapid expansion of educational attainment since the 1970s has not produced the desired labour market outcomes for many South Africans, for the most part perpetuating patterns of poverty and inequality along the apartheid dimensions of race and geography.

Given the deep structural nature of inequality in South Africa, this report employs a conceptual framework (shown Figure E1) to illustrate how differences in education quality offered to South African learners are at the root of income inequality that persists two decades into democracy. The grim labour market prospects facing South Africa’s young adults are in large part attributable to an education system that still manages to produce vastly different education outcomes that favour a small elite in the wealthy part of that system and disadvantage mainly black and coloured learners in the less affluent part of the system. 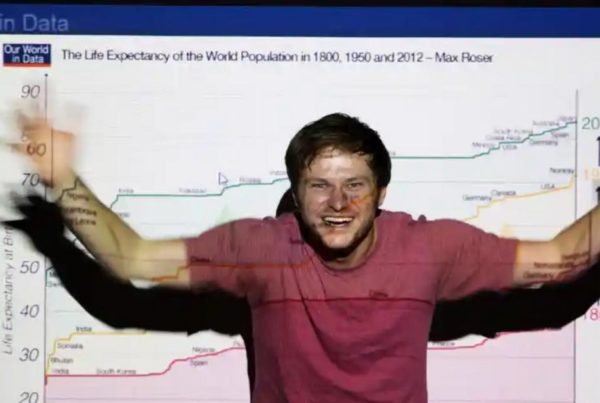