By: Stellenbosch University
By LeeOctober 7, 2019September 11th, 2020No Comments

(Note: this story originally appeared on the Stellenbosch University website)

​​Even in high-poverty contexts, some children manage to achieve consistently good academic results despite their adverse circumstances. Understanding what enables these learners to succeed against the odds may provide valuable insights into what is necessary for academic success in challenging socio-economic and school contexts.

Gabrielle Wills and Heleen Hofmeyr, researchers in the Research on Socio-Economic Policy (RESEP) group, led by Prof Servaas van der Berg, the South African Research Chair (SARChI) in the Economics of Social Policy, analysed the performance of academically resilient grade 6 learners in 60 township and rural schools in three provinces in South Africa. The study, Academic resilience in challenging contexts: Evidence from township and rural primary schools in South Africa (2019), has since been published and can be found here: https://doi.org/10.1016/j.ijer.2019.08.001 .

The study forms part of a large project Leading for Literacy, funded by the United Kingdom’s Economic and Social Research Council (ESRC).

Analysis of the Process in International Reading Literacy Study (PIRLS) test of literacy allowed the researchers to benchmark literacy levels of their sample against other countries. This test had highlighted the very low levels of literacy among grade 4 South African learners in their home language. But the data showed that even in contexts of low average literacy, outlier achievers were reaching high scores in international literacy benchmarks in over half of all grade 4 classrooms where tests were done in African languages.

A reading comprehension and vocabulary test was given to more than 2 000 grade 6 learners to identify learners who perform notably better than equally poor peers. In total, 87 academically resilient learners were identified who reached meaningful levels of literacy proficiency in this study, particularly when considering their challenging and under-resourced environments. These resilient learners were distributed across almost two-thirds of the schools included in the study. The researchers also highlighted the characteristics of these resilient learners, particularly the socio-emotional skills that distinguish them from their lower-performing peers.

The strongest statistical predictors of resilience were socioemotional skills, including grit (passion and perseverance for long-term goals) and academic aspirations. This finding is also consistent with the international literature that confirms the importance of socio-emotional skills for academic resilience.

The authors make two important recommendations. Firstly, more school surveys should consider collecting measures that allow for the identification of socio-emotional skills in determining academic performance. More research is needed, however, to disentangle the possible two-way relationship between socioemotional skills and higher academic proficiency. Secondly, funding and political support are needed for experimental research on curriculum and teaching approaches to cater to varying learner proficiencies within classrooms. These different proficiencies pose a significant challenge for teachers, and gaps widen as learners are promoted to higher grades without mastering basic skills. Policy and research need to explore ways in which teachers can more effectively teach to the right level. This will require experimenting with new teaching models and possible technologies that could aid learning in classrooms with multiple learner proficiencies.

Wills and Hofmeyr also conclude that the presence of unusually high achievers in most classrooms is no excuse not to improve school quality. More research into how a small proportion of socio-economically disadvantaged learners manage to succeed against the odds could hold new insights for improving education. 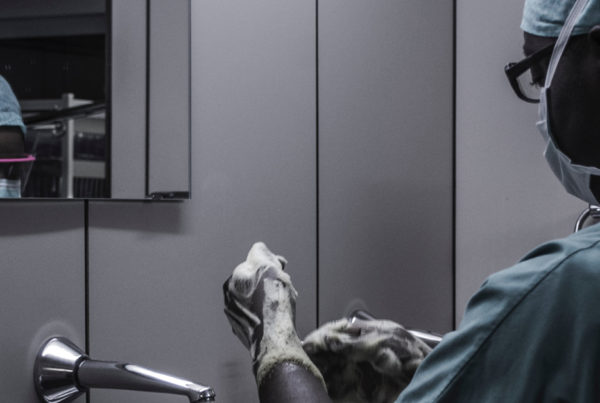