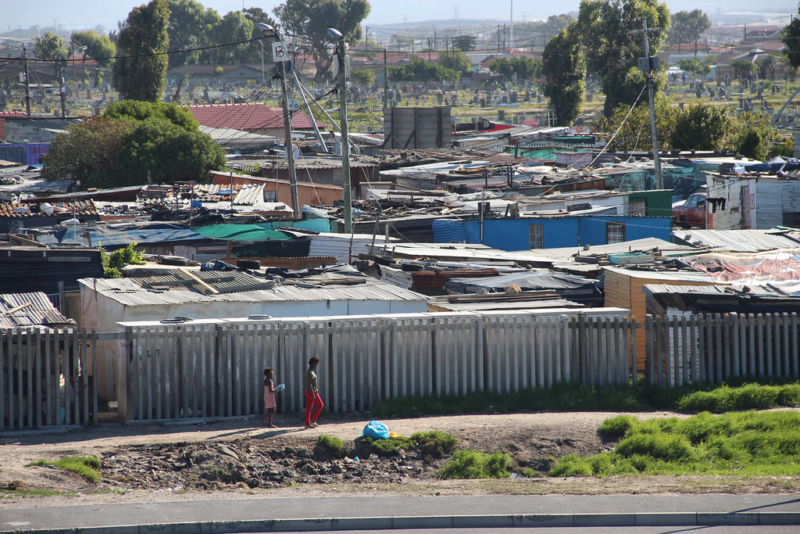 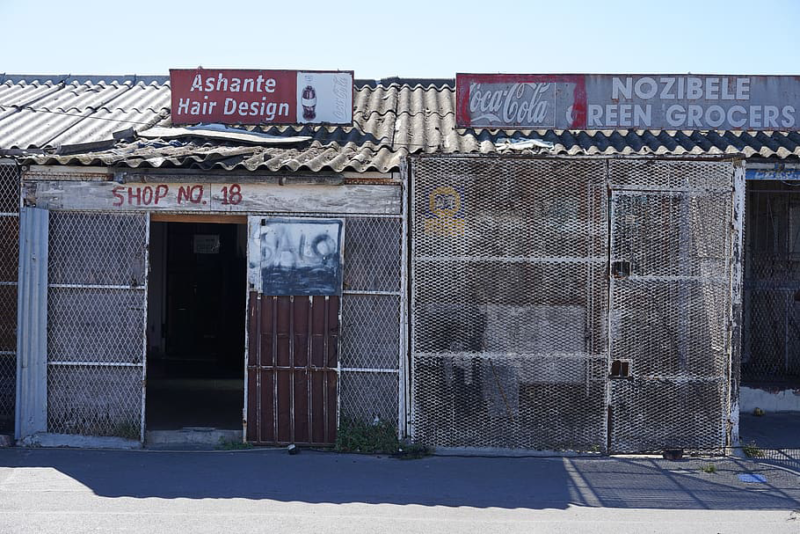 The data from Wave 1 of NIDS-CRAM showed that women were disproportionately affected by the Covid- 19 crisis and the first month of the lockdown period in South Africa. Not only were they much more likely than men to lose their jobs between February and April or to work fewer hours compared to the pre-crisis period, they also took on a greater share of the additional childcare as a result of school closures and the suspension of all childcare services. In this policy paper, we use Wave 2 of NIDS-CRAM to explore how women and men have fared as the economy started to reopen and lockdown restrictions were relaxed. The data suggest that with the move from Level 5 lockdown in April to Level 3 lockdown in June, there was hardly any change in employment levels overall. However, women may have gained slightly relative to men. Nonetheless, given the very large job losses recorded among women between February and April (women lost 2 million jobs and men 1 million jobs), women still remained well behind men in reaching their pre-Covid employment levels in June. In contrast, men benefited more from the reopening of some school grades and childcare services in June. Compared to April, the hours men reported spending on childcare in June fell by more than the hours women reported spending on childcare. The data also show that much higher numbers of women than men found childcare to affect their ability to work, to work the same hours as before lockdown, and to search for work.